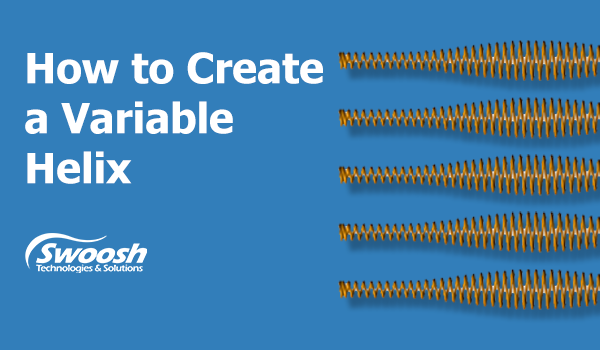 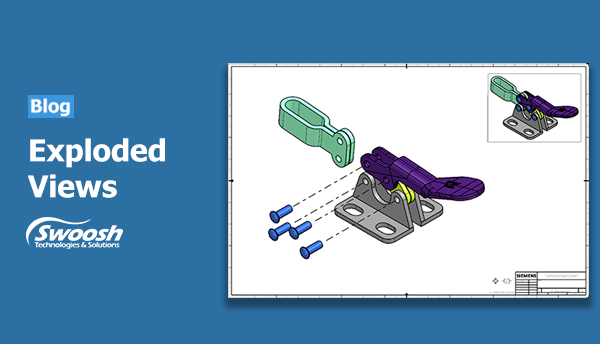 Exploded Views in NX Exploded Views in NX can be a very effective way to portray the (disassembled) assembly. In this NX tutorial, I will start from the drafting environment with the assembly already placed in the drawing workspace. Note: We will be covering other commonly overlooked functions, like exploded views, at our first-ever virtual [...] 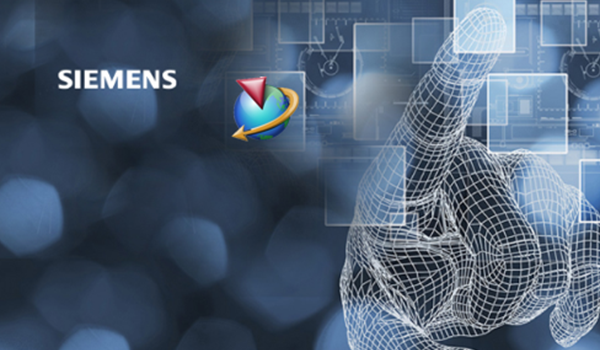 NX Predict Next Command Predict command can be found on the side border bar, this enhancement with “Predict Command” is new to NX Continuous series. Use Predict Next Command to get the best choice of commands to complete your design, analysis, or manufacturing task. NX collects data of how you use commands, analyzes this data to determine […]

Reattach Sketches A sketch can be reattached to a different planar face, datum, path, or even a different orientation. This change can be a powerful command when the positioning of a feature needs to be moved. Of course, there are tools like synchronous modeling that can adapt features after creation, but adjusting the location of […] 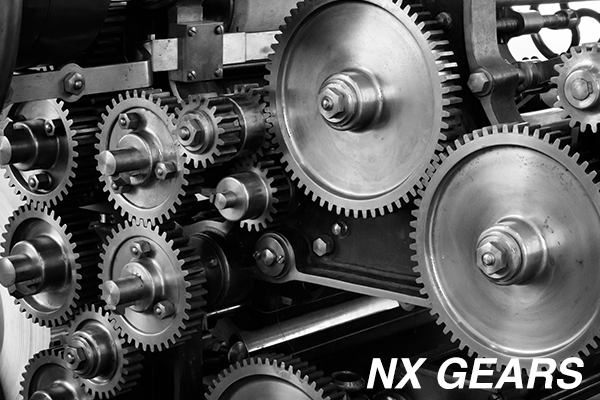 NX GEARS There are actually a few ways to make gears in NX. The traditional method would be to build expressions, construct curves, sketches, associate those expressions to your features and eventually have a model.   Another method would be NX Graphics Interactive Program (GRIP). GRIP allows you to automate some operations in NX. In [...] 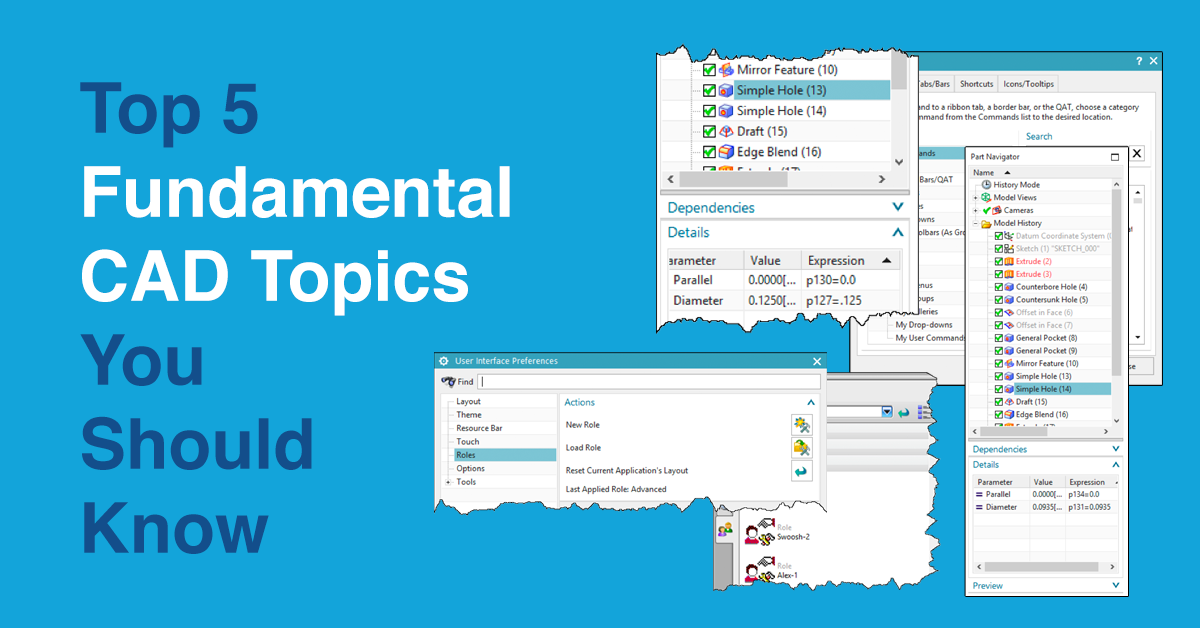 Top 5 Fundamental CAD Topics You Should Know So you think you don't need NX training, eh? In this article, we take a look at a “top 5 list” of fundamental NX CAD topics we’re betting you aren’t so well versed: Utilities Group in the Top Border Bar Details panel of the Part Navigator Reusing [...] 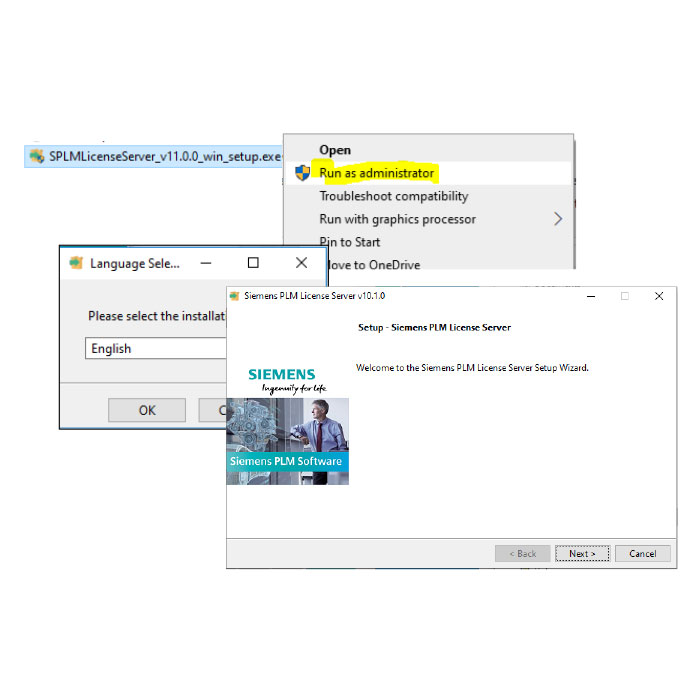 How to Install an Emergency NX License Server

How to Install an Emergency NX License Server So you're being asked to work from home or a different environment other than the office. And now, you're scrambling to make sure you're able to get into all the software (NX, in this case) and systems that allow you to work efficiently. We feel your frustration, [...] 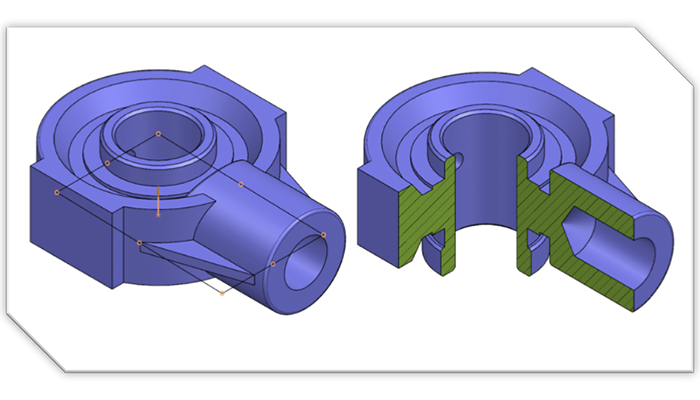 Creating 3D Breakout Section View in NX Drafting Although creating a 3D breakout section view can take a few extra steps, it can be a very effective way to display a part. This blog will guide you through the process on NX1899, but the tool is extremely similar across other versions as well. The first […]

/%year%/%monthnum%/%day%/%postname%/
#
Sort Gallery
on
yes
yes
off
on
off
off
Hey there! Sign up for our newsletter.