In previous versions, the Simple method of patterning did not support multiple features.  If more than one feature was selected, the pattern would become a Variational Pattern which would then add overhead to the pattern feature due to the complexity of the variational pattern, which would sometimes cause poor update performance. 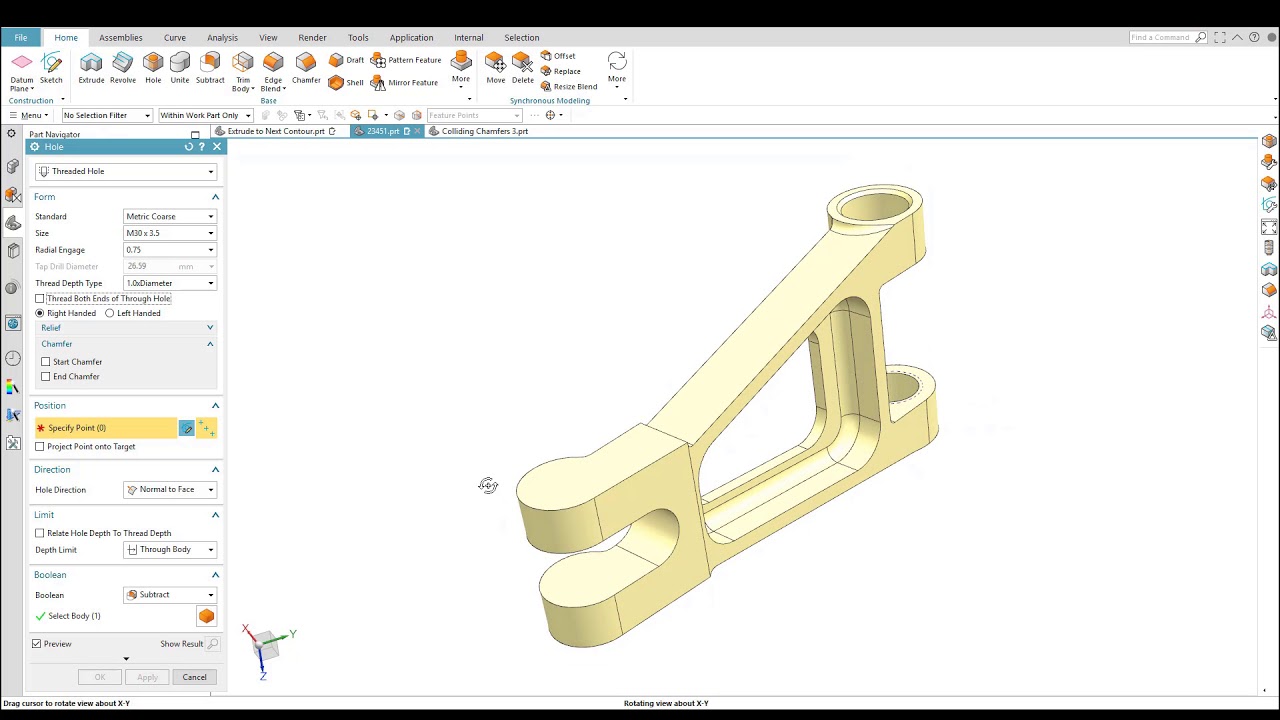 Along with NX pattern enhancements, this short snippet is from the “What’s New in NX” session from a previous NX University event where we covered hidden gems in the software, new features added, and best practices to improve your workflow.

Sign up to attend the first online edition of NX University Fall 2020 this September 9th where Swoosh application engineers will highlight features from the newest release, NX 1926, plus other topics including multi-axis machining, advanced surfacing, post configurator, and drafting.