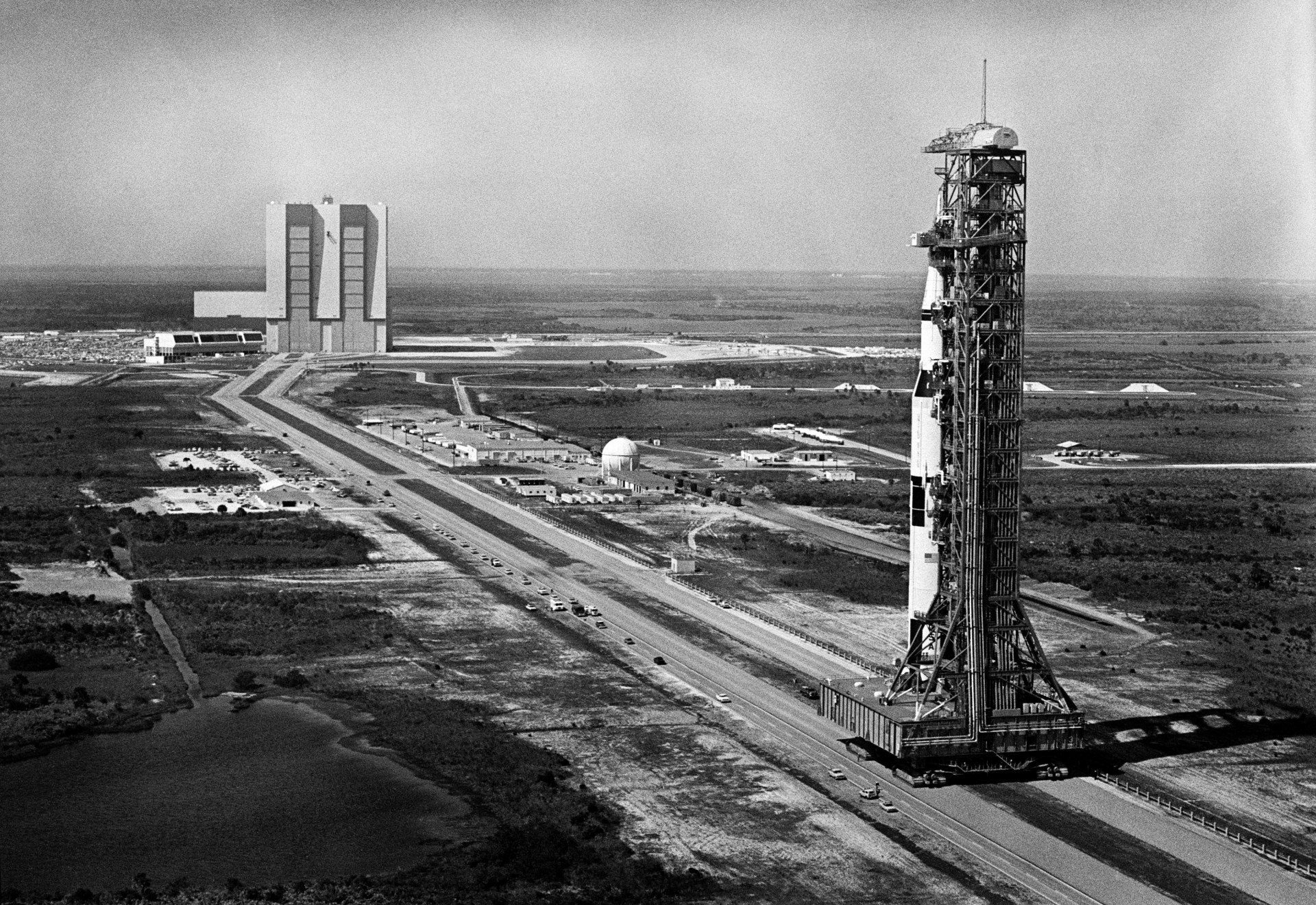 On July 16, 1969, Apollo 11 astronauts were able to read their displays perfectly on both the mother ship “Columbia” and the “Eagle” Moon lander. Both had special lighting that kept the displays of the on-board computer bright, even in diffuse lighting conditions. The electroluminescent lamps developed by Siemens illuminated displays and instrument panels with green light, while consuming almost no electricity. Most importantly, the lamps were extremely reliable and long-lived – factors that mean a lot when Earth is hundreds of thousands of kilometers away. This also rendered obsolete the energy-guzzling incandescent lamps that were commonly used at the time.

The special diodes that were used had originally been conceived for entirely different applications. Siemens had dedicated 8 years of research to zinc sulfide phosphors. These phosphors make use of the phenomenon of electroluminescence. When they are put into an alternating electric field, they emit light. Their primary purpose was for the instrument displays on electrical devices for medical applications. Despite this, special characteristics made these phosphors an ideal candidate for greater things. They were good for space travel and had already been installed for an unmanned test flight for the Apollo 6 space mission in 1968.

When Neil Armstrong jumped onto the Moon’s surface in July 1969, he was watched live on television by more than 500 million people around the world. The signal from the Moon was distributed around the globe on networked satellite radio by way of three receiver stations on Earth. Thus, the Apollo 11 Moon landing became a worldwide media event.

Siemens was deeply involved in satellite communication technology since the field originated in the early 1960s. The company had been a leader in telecommunications since its founding back in 1847. Not only did Siemens support the basic technology for developing components and special materials for satellite communications, as well as helping build tracking stations, but it also worked on developing scientific projects involving satellites. The involvement also included research on rocket propulsion and on power generation during space flight.