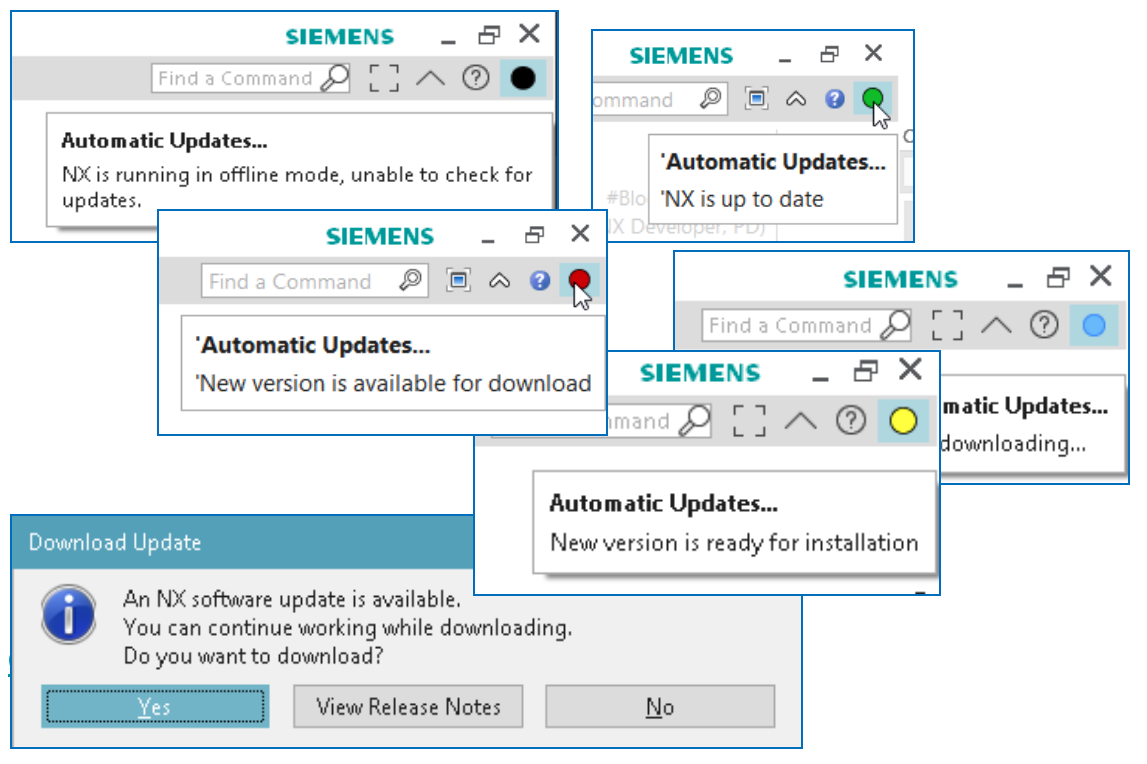 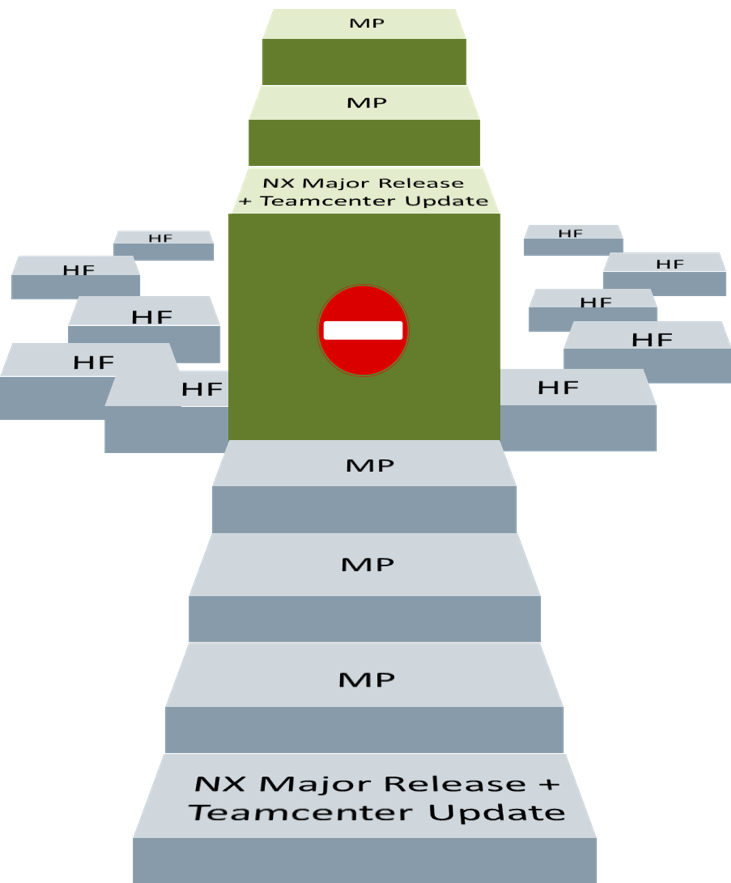 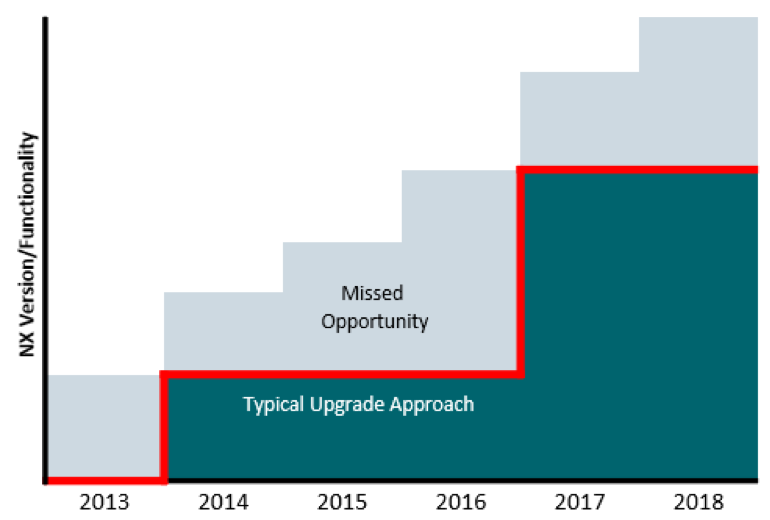 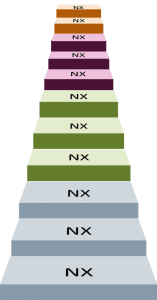 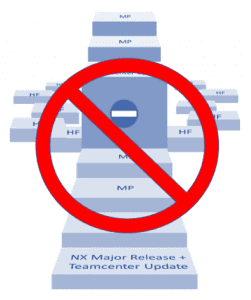 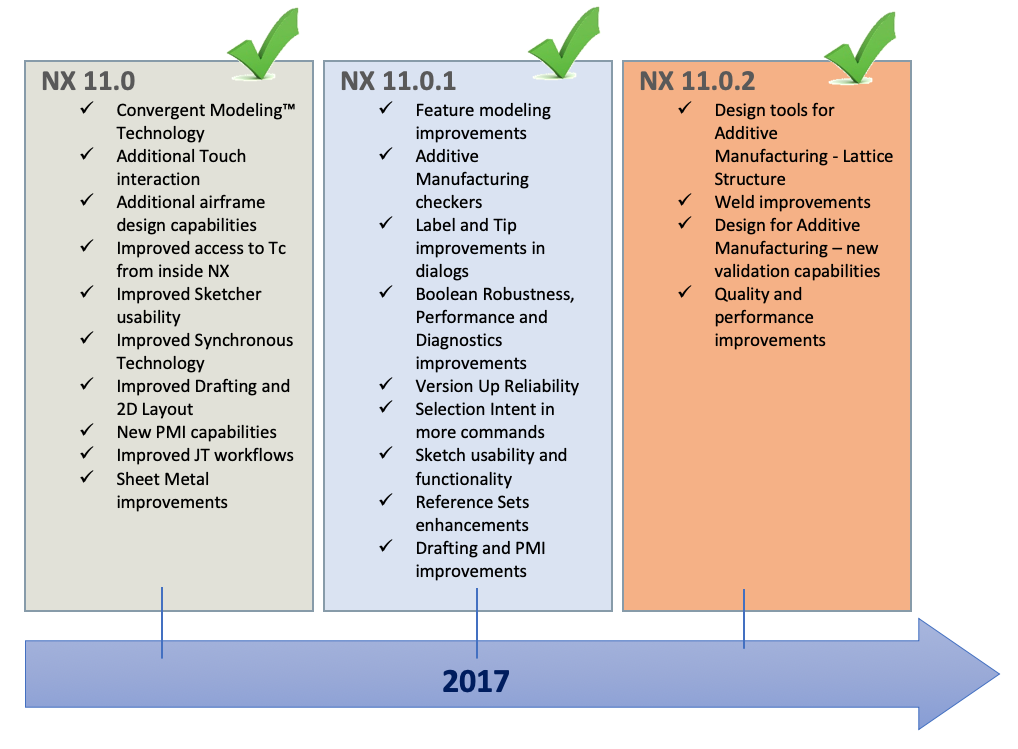 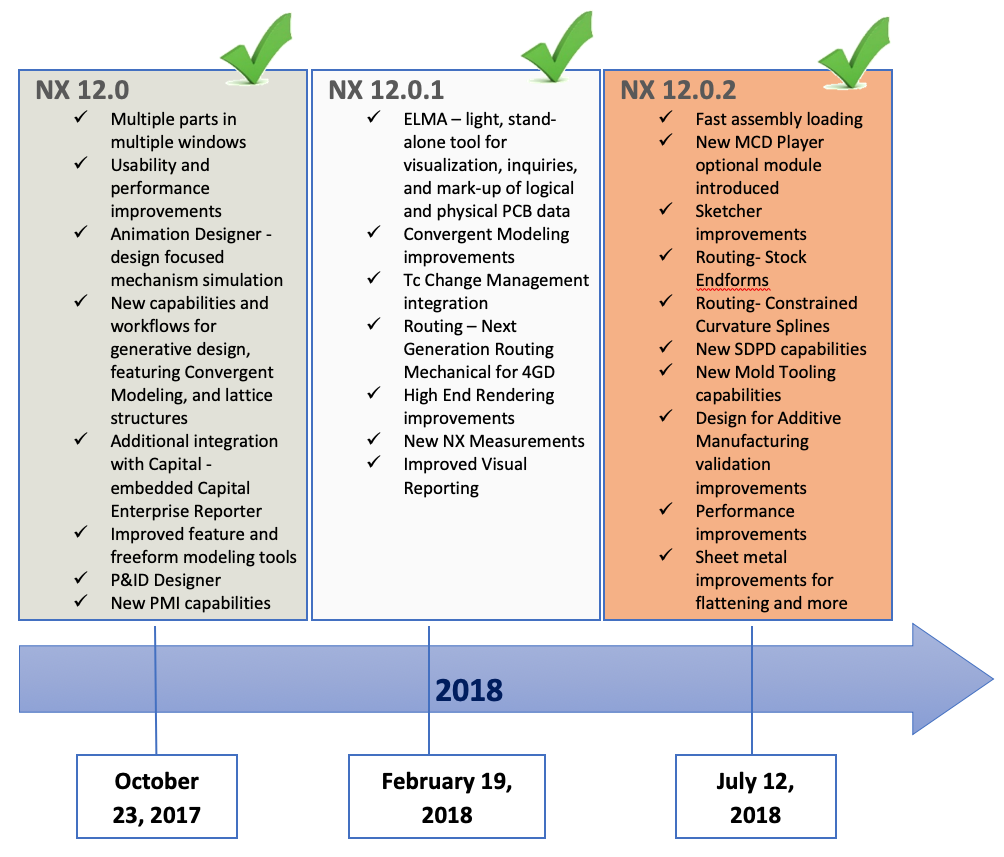 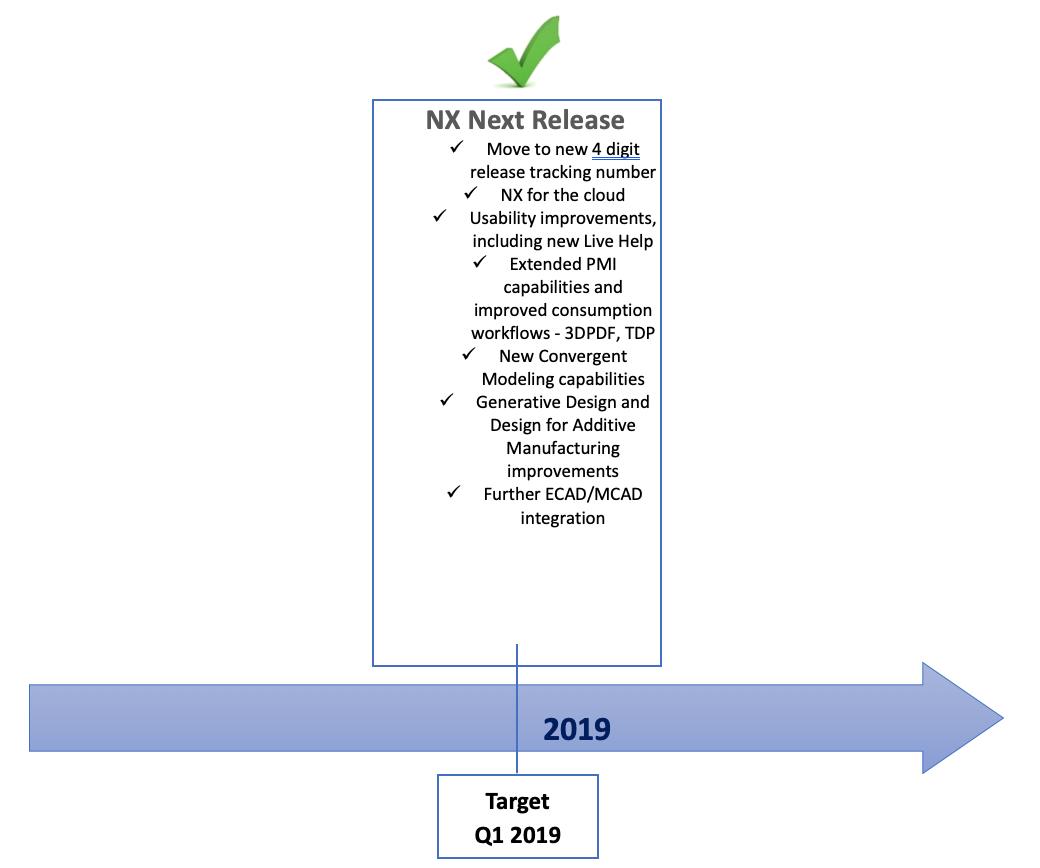 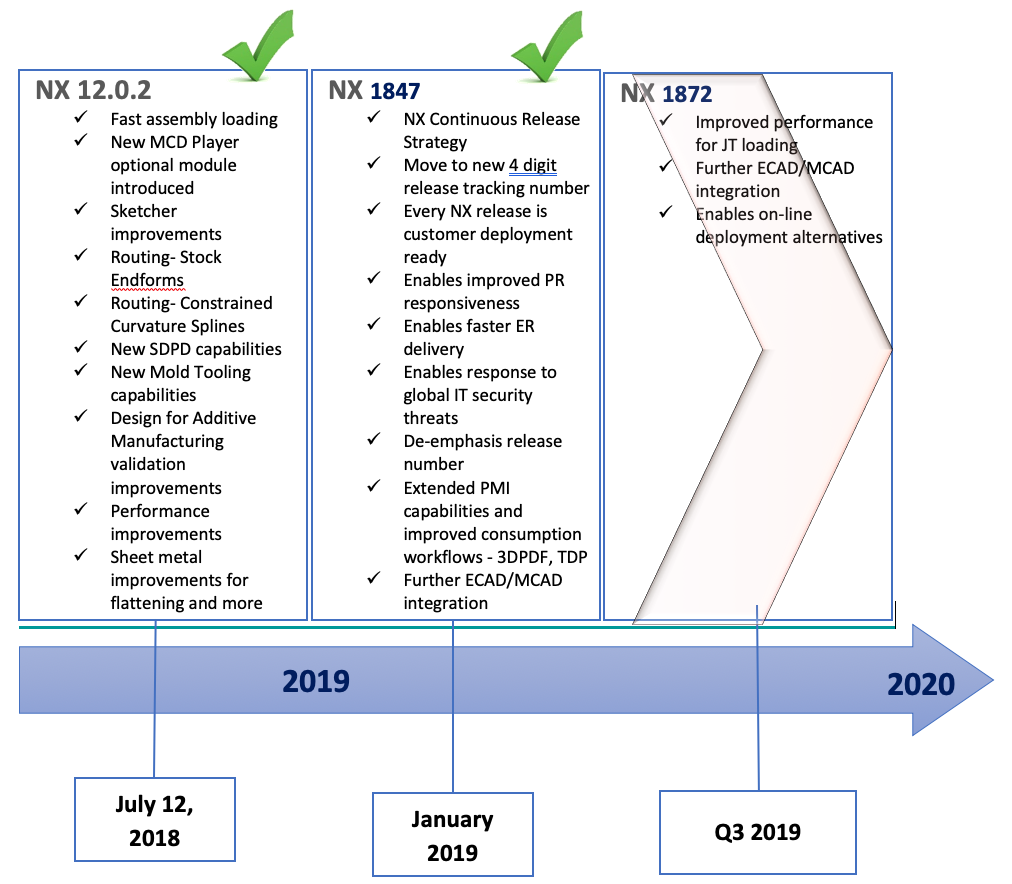 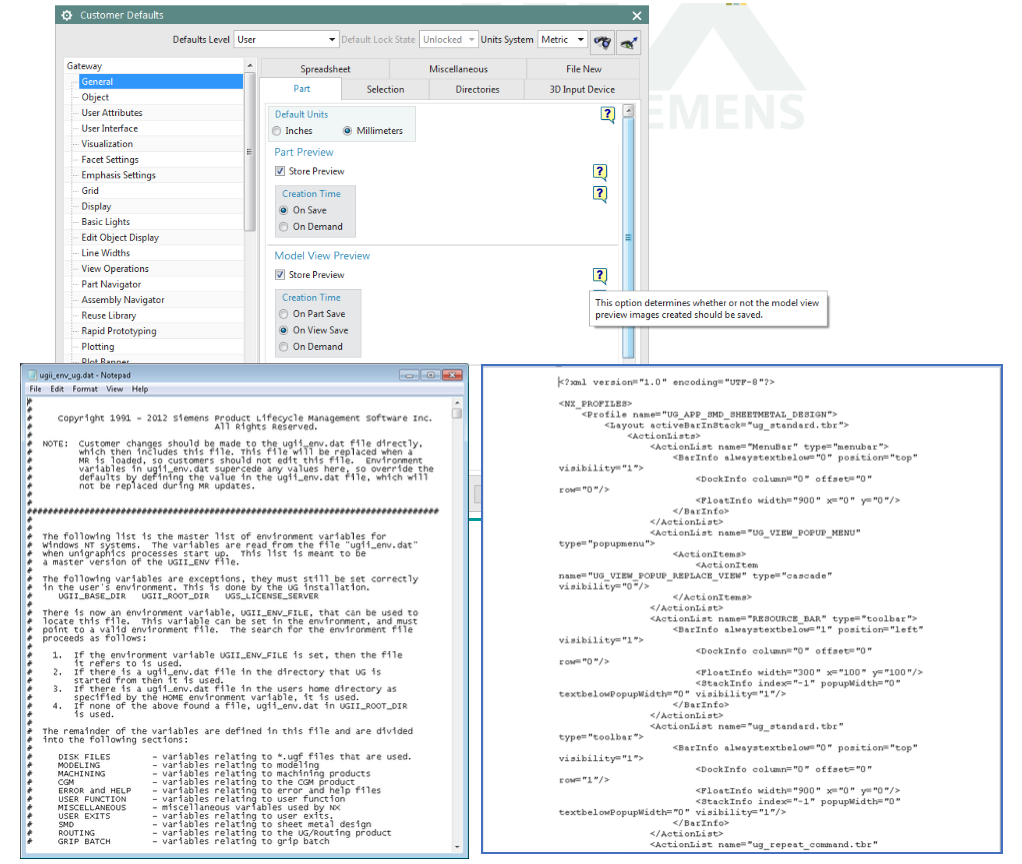 This article is also published as a forum topic here »